Our Mission – “Giving Wings to Your Money”

The story of Daedalus and Icarus is a classic tale of greed, folly, and unbridled spirit. Daedalus and Icarus were father and son, trapped on an island prison for angering King Minos, the ruler of the Greek island Crete. Daedalus, a brilliant inventor, created wings out of wax for himself and his son. Most people recognize this story because Icarus decided to fly too close to the sun, which melted the wax off his wings and ultimately brought his demise. However, we want to honor the story of Daedalus, a man whose shrewd decision-making ultimately allowed him to reach his end goals. By associating Daedalus to our name, we make sure that our investments are at the perfect balance of risk, to ensure that our wings aren’t dampened by seawater nor are they melted by the sun. By not flying too close to the sun or water, we hope our investments will take flight, and give us the best rate of return we can generate. 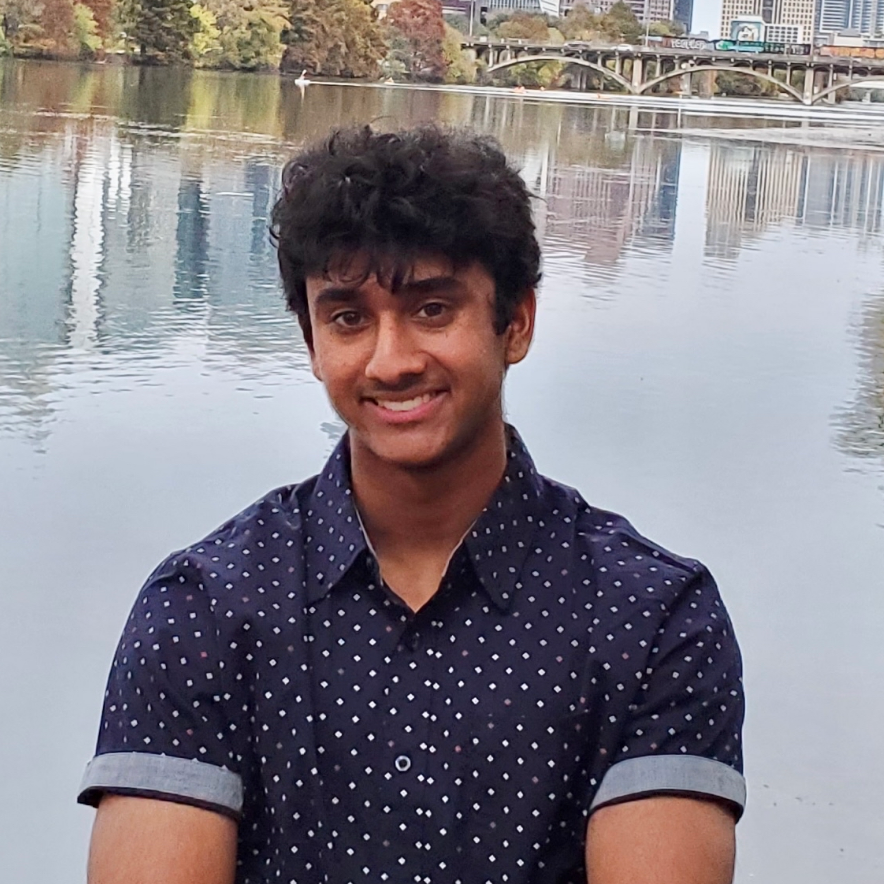 As the founder of the company, Sanjay got his first start with investing in 6th grade through a game played at GE’s bring your child to workday. Since then, he’s experimented with multiple market strategies. His favorite method of investing is value investing with a long-term approach in management. In his free time, he enjoys hiking and working out. 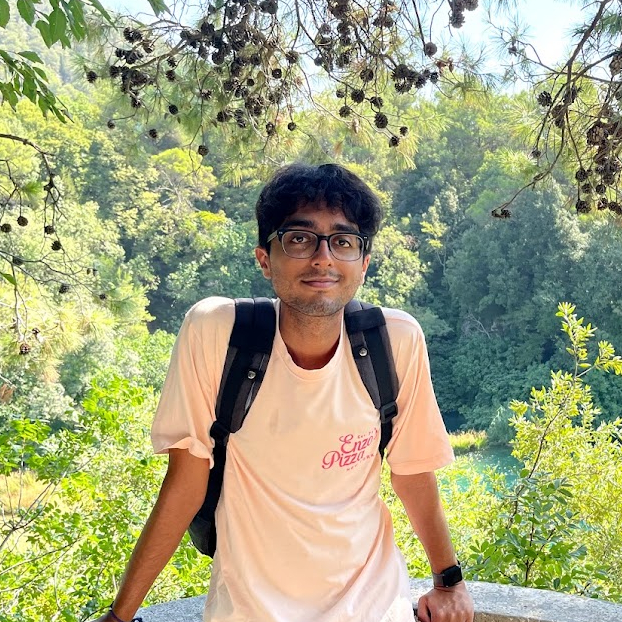 Being fully responsible for the creation and management of the website, Arnav brings an extensive palette of experience in the web development environment and has ensured a favorable user experience while maintaining a professional appearance. In his free time, Arnav likes to play basketball, invest in the stock market, and work out.

Nihar runs all content editing, media art and graphic design. He makes all of our YouTube thumbnails and designs our logos and banners! In his free time, Nihar likes to draw, play video games, and hang out with friends.

Sai runs the automation aspect of the company. The rise of RPA is something we strive to take full advantage of. Sai has automated many processes for the company and continues to do so. In his free time, Sai likes to play tennis.

In addition to Nihar, Yash manages the content editing and graphic design for the company. He makes the YouTube thumbnails as well as edit the YouTube videos. In his free time, he likes to do photography and play video games.

Krish acts as the data operations engineer for the team. Krish takes care of data automation, entry, and manipulation. Some of Krish’s hobbies include playing tennis, swimming and spending time with friends and family.

Sectors We Specialize In 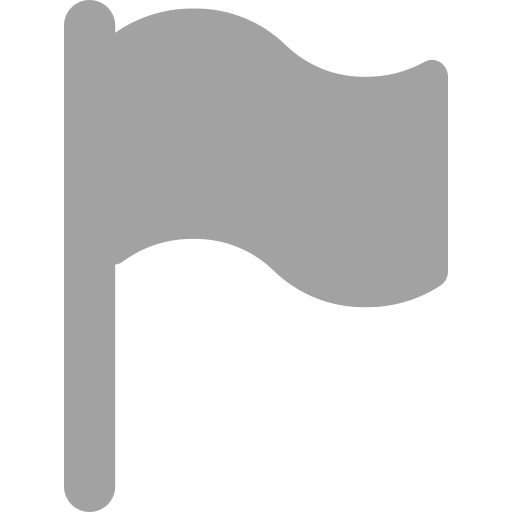 Without direct links to any unaffiliated outside group, we eliminate institutionalized conflicts of interest and pressures. 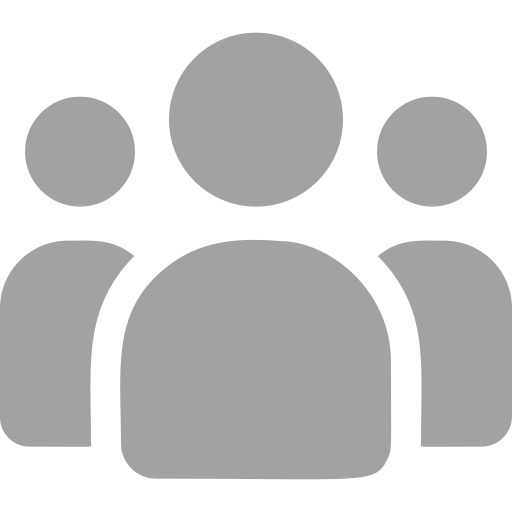 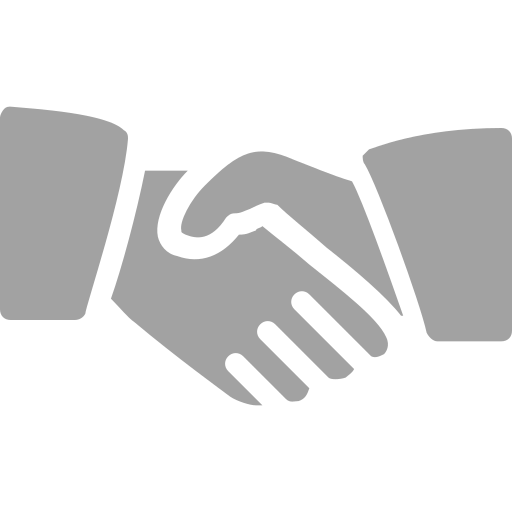 We wish to have open conversations with clients about the plan of action we wish to take along with keeping them in the loop on any major decisions as it pertains to asset management. 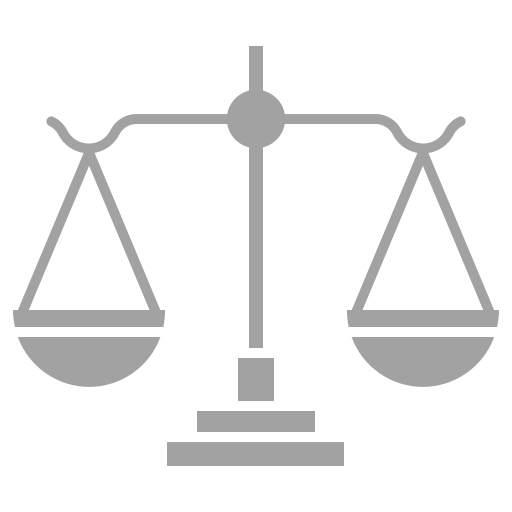 We wish to comprise any portfolio with companies creating positive impacts on society rather than ones that profit off of individuals in an immoral way.